I love pom poms, I’m super excited they’re so popular right now since it makes it so easy to find awesome tutorials and create new project ideas. While holiday pom pom garlands and home decor items are super popular right now, I know the trend will continue this year and carry over into other holidays. Here’s a round-up of super fun and adorable DIY pom pom garlands for every month of the year!

If you’re looking for more pom pom crafts, make sure to read my post about 14 DIY pom pom home decor projects such as wreaths, rugs, pillows, blankets, other garlands, an ottoman and more!

This would be super fun for a party but would also look awesome along one wall with strands of lights. 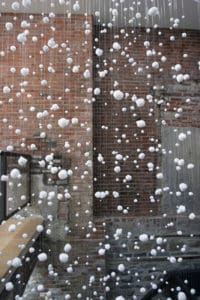 Valentines Tutorial by My Name is Snickerdoodle 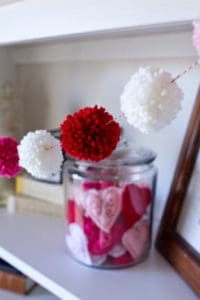 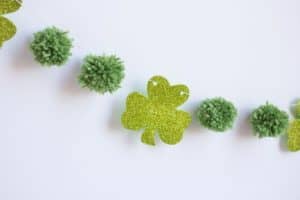 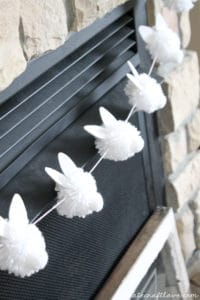 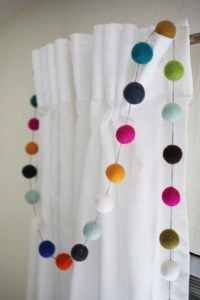 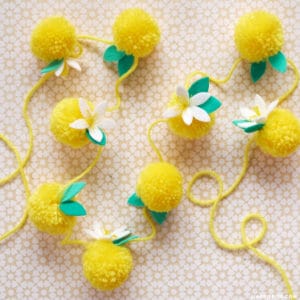 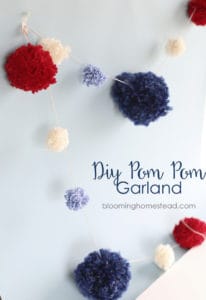 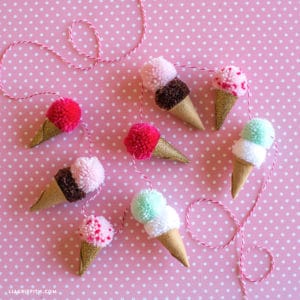 Maybe this doesn’t specifically relate to September, but it’s too awesome not to include in this roundup! Unless you’re celebrating school being back in session? 😉 This would be super fun in a season color or for a birthday party too! 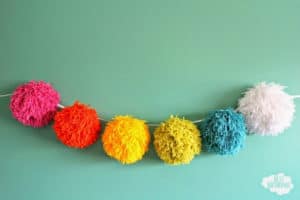 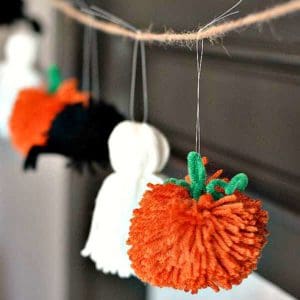 Pumpkin Tutorial by Not Quite Suzy 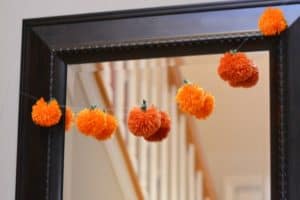 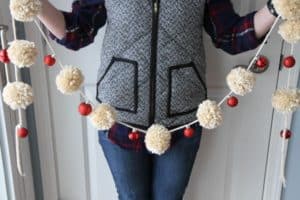 Winter Garland Mantle Tutorials by Paint Yourself a Smile 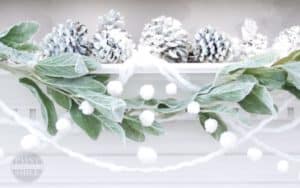 If you enjoyed this collection of fun year-round pom pom garlands, I think you’ll also love: 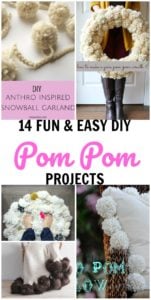 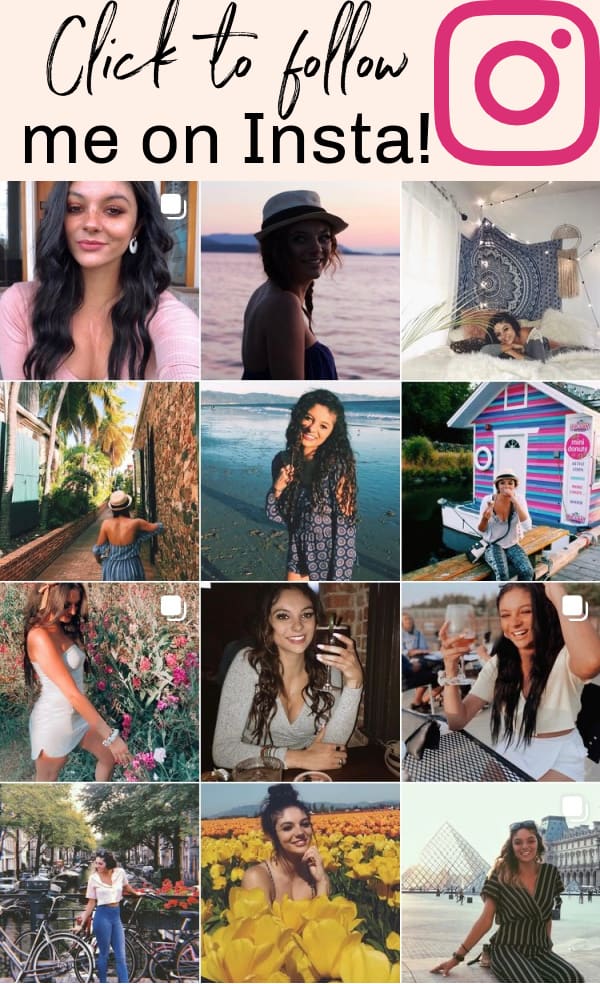 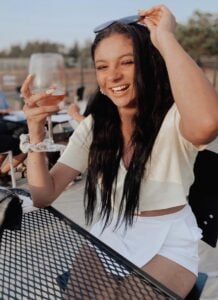 Hey y’all! If you have expensive tastes but don’t have the funds to go with it, let’s be BFF’s!  Get inspired with tons of ideas for your first place, the need to always be celebrating, decor, trends, and how to live a boujee life on a budget. XOXO, Madi